The tonality is in question from the get-go. It must be found, achieved, earned. Home is not where we start from. The musical material is particular in its manner of being incomplete. The phrase meter is askew. Front and center is the poignancy of inadequate response and the thin line between the quotidian and violence.

I improvise on nylon string guitar.

A three note figure opens. The next note doesn't repeat, but pulls one of the original notes forward, establishes its updownleftright attitude in space. In order to compose like this in anything longer than rightnowrealtime would require a phenomenal memory of exactly how any Particular Configuration of Tones and Dynamics would warp any other PCOTAD - or a mind-boggling fine-tuned notation system. But the point of doing so would be alien to the point of this music. Here it isn't the careful weaving of relations and meaning into complexity and subtlety, but the sensitivity of each moment's present choice.

Part 2 is about reduction, or pruning.
Posted by Keith Eisenbrey at 12:33 PM No comments:

The tiny hollow moment just before the heavy downbeat determines its exact character - its bounce, heft, and chutzpah. Sun Giants (bass, drums, and guitar/vocals) aims the rest of the rhythm at getting that hollow moment exactly right.

There are quite a few more little effects devices in Power Skeleton than people. They are also distinguished by having two drummers and by their assertion that they never play the same song twice. They use rock rhythm centered improvisation as an alternative method of determining time with amplified particulars.

I think my ears have finally recovered from Ancient Warlock's massive sound. Inside the collisions of feedbacks twisting through the space a further music emerges - as ephemeral and lyrical as the explicit music is granitic. The guys on stage, playing their instruments through their stacks of amps, create a sound, and that sound plays a music on the shape and substance of the space. We're in the thick.

Essentially an album of slightly tidied demos (just add some strings and it will sound OK) with one strong song (I Don't Wanna Be a Soldier Mama I Don't Wanna Die), otherwise populated by an uncomfortable mix of idealism, bitterness, alienation, and the bad taste to air dirty laundry in public.

Six Fantasies on a Poem by Thomas Campion - Paul Lansky

The smooth gradations of the early 17th Century pulled apart fantasy by fantasy. A concerto for modified voice and its pre- and re- verberations.

Part of the '80's reset of rock&roll: back to fun, back to competence, back to the self-obsessed myopia of teendom.

Stu and Bill seem to be playing the audience response as much as trombone and clarinet, the sound and rhythm of collective laughter being an integral part of how the episode goes as music.

What is seen only when eyes are closed: inverted color schemes, oddly drifting weightless formations. Flashes (we blink) - flow (our eyes attempt to track what moves with our tracking). Not dreamlike, but the visual matrix from which dreams are configured.

The sound is squeezed out through filters like pastry dough. The lyricism is reminiscent of Fripp, but with a distinct narrative flow. No objects are created, instead trajectories are followed.

A scrapbook of sounds without any pretense of song-hood. Completely endearing. I had the distinct pleasure of improvising with Mike several times. Here's hoping he comes back to Seattle someday!

The Kinks Say Fuck You - Pulses [from The Funhouse Comp Thing]

A tightly packed and weighty solid, fit for throwing.

This was a small-issue CD I picked up when we heard them play at the Columbia City Theater several years ago. Their fat guitar sounds have more than a proggy hint of King Crimson.

Conversational flow, from glib and quick of wit to focused and precise. One moment we are listening to three or four sides of a conversation. Suddenly we are the object of singular attention.

The placid and broad are played up to such an extent that the whole thing falls asleep.

They sure loved their Menuets back then.

Part of what distinguished Beethoven's piano writing is the degree to which the accompanimental figurations take on a life of their own, demanding their own resolutions and workings out - as though they are musical material as much as the tune is. In this early work the relations among the parts are still relatively polite.

As Yet Unnamed Song - Keith Eisenbrey

As Yet Unnamed Song - Keith Eisenbrey

Tried again for guitar and vocals. I'm happier with it but want to sit on it for a few weeks.

A young 3-piece band from Everett opened the festivities with an effects-heavy 60's stoner vibe. I thought the vocalist had a nice but under-utilized upper range. Time to branch out from sounding like music they like to finding out what music they might be.

Roots-rock from Port Townsend. The amplified violin works well as a stand-in for both lead guitar and harmony vocals. 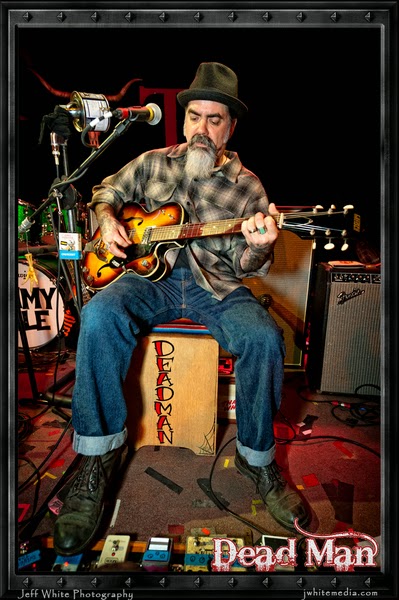 The drummer of this country band had the most infectiously joyous ear-to-ear grin, and the swing dancers on the floor in front of the stage were lots of fun. Country moshing.

A little drone with red and green lights hovered over the audience. This veteran band still jumps around like teenagers.

We caught the last half of Carolyn's set. Folk-rock I guess, or maybe hillbilly blues pop, if they have hillbillies in B.C. Loved the slap bass.

We were pretty tired so we sat down by the bar for a beer and heard the last part of one set and the first part of another. My response to hip-hop is still somewhere between "mystified" and "puzzled", but eventually I may find a way in. Another first for us: a bouncer's forced ejection of an over-inebriated barfly.

Marbles and dominoes spilled out onto the floor. It is clear these twists are made of notes. In general the fast parts are the weakest, sounding like many another neo-classic noodlist, but the more spare moments are treacherous. Watch your step if you have bare feet!

As if drafts of itself were remembering each other back through erasures and offsets and arrows or were held in 3D by a translucent prismatic gel, palimpsestually cross-referencing the Immediate.

each moment a join
each join a token
each token a still point
Posted by Keith Eisenbrey at 10:46 AM No comments: 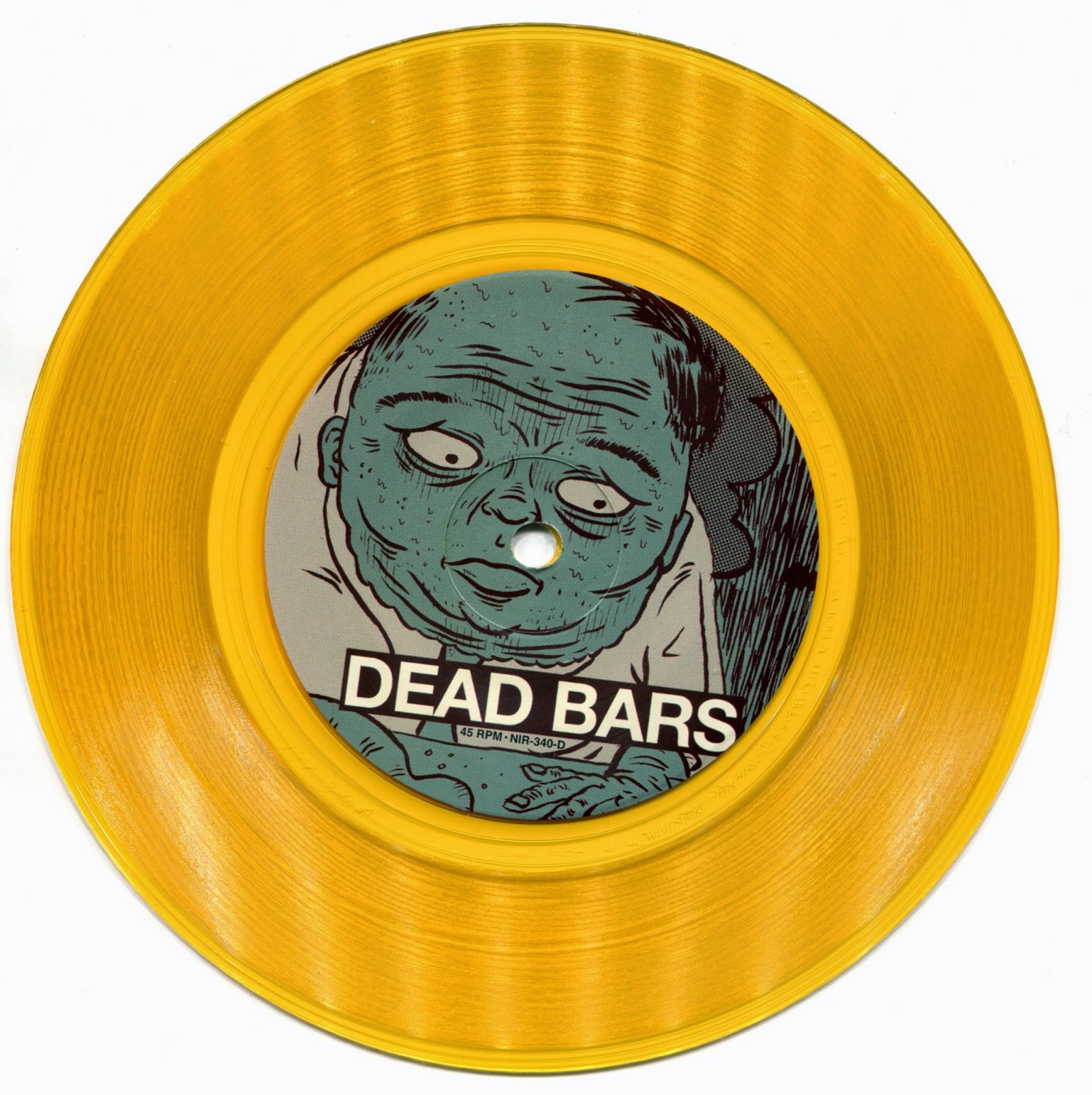 In mid-dues, like a marathon runner at mile 8, still having a blast but shedding inefficiencies, getting that look in their eyes, finding their groove for how to do this thing.

I'm sorry we couldn't stay for the other bands.

The species of motion (contrary, similar, oblique) duly debunked. Method: moments are concatenated clouds, not reducible to individual pitch-qualia. Neural maps, mapped to orchestral complexes. About, though not constructed of, differentiation of voice, note, color, person.

We caught the last half of this set as they were playing a cover of Ricky Nelson's  Hello Mary Lou. I don't believe I heard enough of them to really get a bead on what they are, though first impressions are of a competent surf-rock cover band (with some original stuff?) riding a sound that hints of digging Crocodile Rock as much as I do.

By the time the old guys got on stage the sky was dark and a halfmoon hung high over the building next door. Their presence gave a sense of family reunion to the whole festival - the grandparents and their myriad progeny. They held tight to the strength of their signature rip-tide sound, from the opening "Hey hey hey hey hey Cinderella!" to the final "She's a witch!" Larry Parypa's guitar playing is as ferociously effective as ever, and Gerry Roslie, though occasionally forgetful of a line or two, still flips easily from warble to field shout. The voice of a 20 year-old from a mop of grey with granny glasses.

We got to the venue in time for their last song - an a capella duet. It was like arriving at a potluck too late for anything but a 1/4 piece of pie. We'll need to find them again sometime. 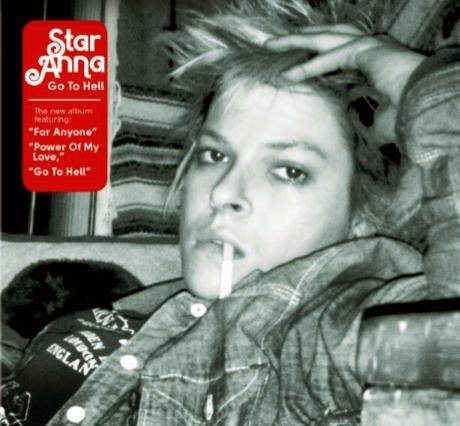 Star doesn't sing the blues. The blues inhabit Star, and she sings.

We were beat and I didn't want to think about anything else, so we went home.

The mix is a bit piano-heavy, but the performance is invigoratingly reckless from all parties, entrances spilling over each other like greedy shoppers over a clearance rack.

This is from a weird album of music for solo harmonica and orchestra by Villa-Lobos that was given to me at some point. Some of the song arrangements work better than others. This one is pretty fabulous, with high string tones messing around with the harmonica's upper partials.

Check it out.
Posted by Keith Eisenbrey at 1:00 PM No comments: