the legendary push to 100 begins in earnest 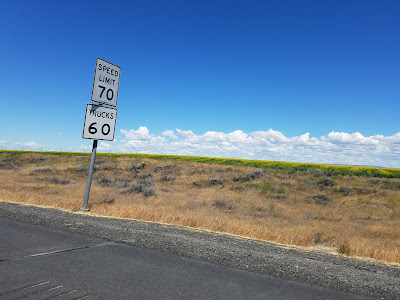 Anna had decamped to San Diego, Neal to follow in a few weeks
we figured we could fill 23 sides if we got together as often as possible and made several sessions every time

clavichord even gets in there most sinister of sounds

disproportionality is our speciality
does it go on too long?
experiments should not halt upon receipt of desired result
desiring a result is an ur-error

Stay Away - Nirvana [from Nevermind]

ferocious bass playing back there
sure like that fuzz box

Downtown Hangaround - Blank Its [from The Funhouse Comp Thing] 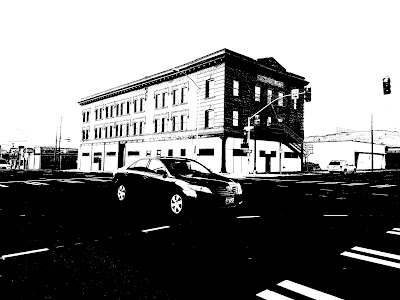 could virtual strings break?
algorithmic modeling of the sound of a string breaking?
virtually?

if it doesn't then the model is inadequate
limitations are important

the E comes in as though it hadn't really 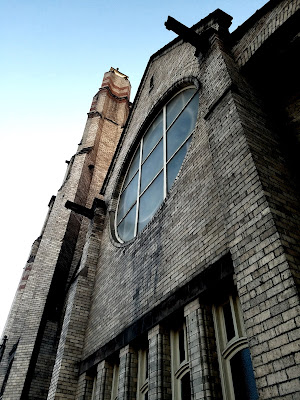 how exactly weight is adjusted to articulation

Don't Fish In My Sea - May Rainey, Jimmie Blythe [from Alan Lowe's Really The Blues]

What A Sweet Thing That Was - The Shirelles [from Shirelles Anthology]

I shared narration duties on this, and so it becomes one of the very earliest instance of recorded sound recognizable as me

our charming pious tale of spreading the benefits of civilization

history: the night before Karen went off to UPS at the end of the 1981 Summer in which we (she and I) happened to have both been in the same room at the same time for the first time Karen and Neal and Yvonne made this recording of their (really proto-PK's) collaboration. It was supposed to be a good tape. 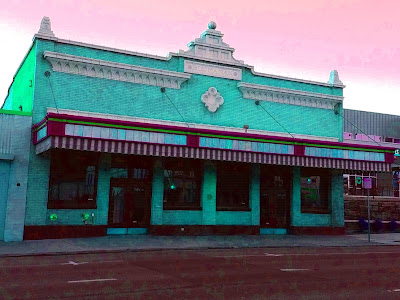 Song From The Storms and Winds - S. Eric Scribner [from Storm Sound Cycle, live at the Chapel Performance Space, Good Shepherd Center, Seattle, on May 21, 2011] 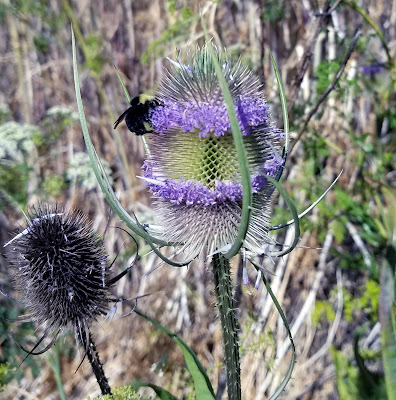 piano pieces. The first is one of my takes from June 27. I finally got the last one pretty well on July 6. These began their lives in the mid 90's as duets for clarinet and bassoon. In 2000 I transcribed them for piano solo.

. . . and the fifth B
perihelion swerves of many kinds
lit up the bubble of now in etheric mind nowhere hidden
Posted by Keith Eisenbrey at 1:03 PM No comments: 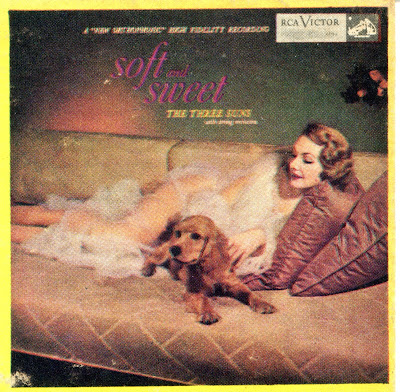 a distance traveled before we get off the ride

The Goodnight Waltz - The Voices of Walter Schumann [Rescued Record]

The Age of Sentimentality's Last Gasp 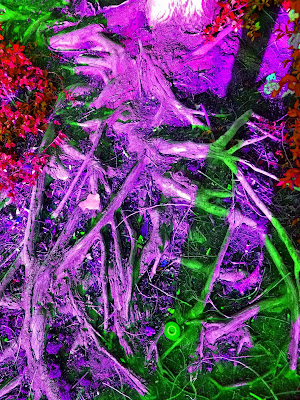 jaw harp in the raw

Track 6 - Tillicum Junior High School Orchestra [from my mom's tape of a concert give March 3, 1971]

Neal & Anna's Outpost on Brooklyn Ave, as they were packing it up

persistent lack of focus, phoning it in, not present
weary and wearying the hum does not help
this tape has ennui
impervious time 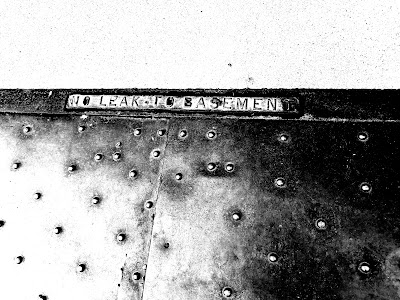 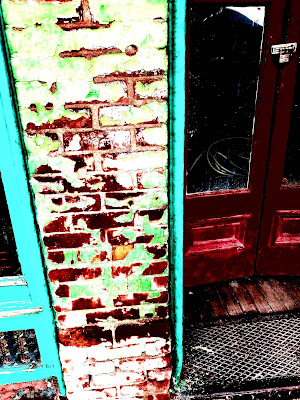 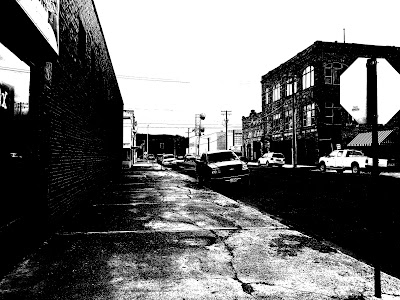 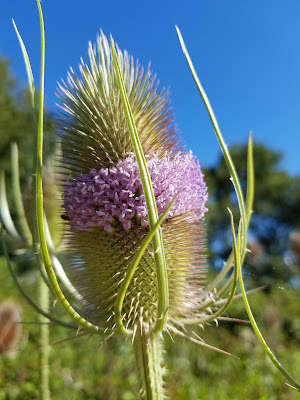 in the past I have made errors in that regard
moan tube scolding big red bag of fun
soft skinned rattle of rattles
semi independent double reeds
finger independent righty lefty
breath dependent if each speaks or in turn
jalopy rattle get it firing tambourine
this sounds like Aaron's now defunct electric organ
rather than the funmaker
30 minutes in not a dud moment really
terrainish
concerns itself with another subject than the terrain we experience
much as geology arose from metallurgy and mining
Mr. Punch you are a bad bad man
diabolic plotting encrustations of narratives' remains
realms are missing
music is an abstraction of activity
informing our future selves of the past reporting back truly what we say
common pulse theory 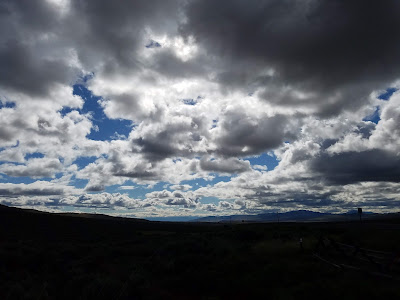 slow circle
drawn
dug
stethoscope to deeper tunnel
clanging cagebars
rain drops what zooms by cares not
performance as self preservation
face of impervious
the slowly drawn circle nears, lurking, respiring
a membrane within the sound
cessation without conclusion

immediate: as though related over morning breakfast finger thump on table
scifi traffic medievaly chanting past on the interstar
repletely misoverheard
leaning close over the cafe table
not fussy about the jointures
color not corrected as gossip passed
then report per radio tv with background
journalismus

not much space on these old tracks, timewise or dynamical
best to fill it completely

now we got us some elbow room 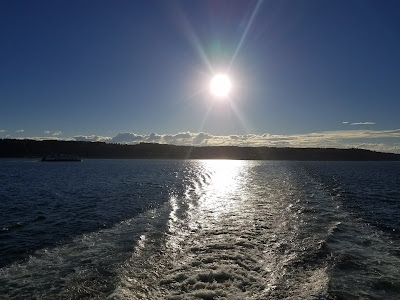 A Thing Of The Past - The Shirelles [from Shirelles Anthology]

something in the sound is often repressed

July 19, 2018
Selections from Finian's Rainbow - Lake Washington Singers, Betty Eisenbrey, Joanne Deacon [from my mom's tape of a concert given May 4, 1971]

Posted by Keith Eisenbrey at 4:36 PM No comments: