Strings of noodled notes for cumulations of combinations. Old-fashioned contrapuntal framework, all motives have clear provenance, no idea not plain to the ear. If the Italian sun were ice.

Operatic or cinematic scenes, always something is hidden. The music it is is never quite the music played. Empty and dark at the center, veering to the side.

Once again we improvise through the telepathic night.
Posted by Keith Eisenbrey at 5:03 PM No comments: 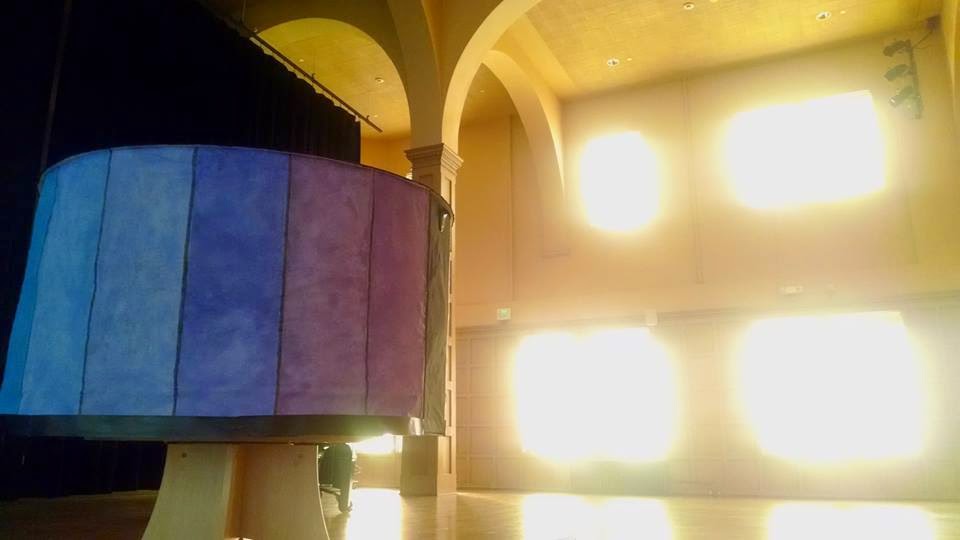 
dark in the consciousness of dreaming
light flashes but does not shine, illuminates but remains
dark, illucid 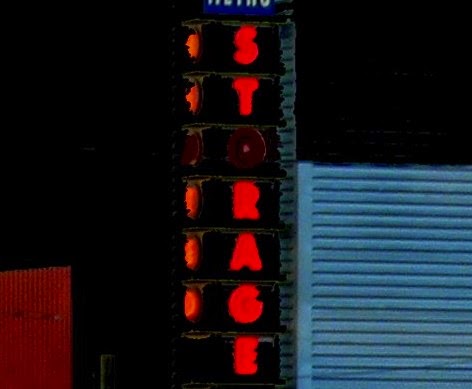 My amazing spouse has a short story coming out in January as one of Pankhearst Collective's Singles Club. The story features a high school garage rock band called St. Rage, in honor of a local business sign with a burned out letter. What is a rock band without songs? And if you already have a rock band, why would you not record it? So here is Your Mother Should Know posing as St. Rage, recording in our actual garage.
Posted by Keith Eisenbrey at 5:04 PM No comments:

Ambiguous fragments in both pitch meaning and time span meaning. Fantasy and fugue have it out in turns and fits.

You wouldn't think such a quiet instrument could make so much noise.

Steve was having a grand time with the washtub bass. We all work to find our putterer nature.
Posted by Keith Eisenbrey at 5:07 PM No comments:

Objects do not enter space. We near their orbits. Ellipses in ellipses. Terrain adheres to the radius. Nearing, particulars accelerate. Orbits enclose, embrace.

Filigree with aspirations to be the whole show, a separate music sufficient unto itself, foreshadows and aftshadows, drama and regret, unleashing itself recklessly in the middle parts as though it were a drug of beguilement and forgetfulness.

Although the recording suffers somewhat from too much compression, sacrificing dynamic drama for the benefit of hearing the colors of the inner parts, it is still a lively and bright performance. I might argue for more subtly paced accents - goosing us every time gets old fast.

Myth in the act of re-mythologizing itself, telling its own tale inside of itself. Seigmund's not buying it. 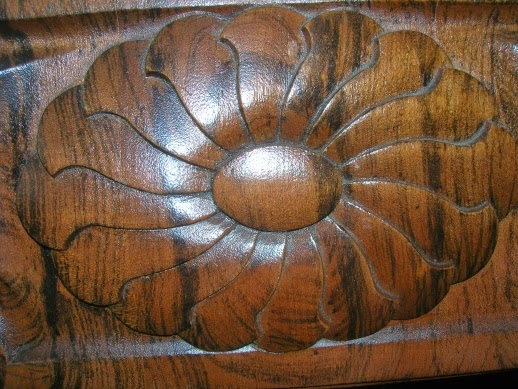 I improvised on a bamboo flute that I picked up at a street fair several years ago. Instead of 'folding' the resulting file in the way I have been (layering the second half of the session on top of the first) I stacked the whole file on top of itself 20 times, offset by 3 seconds each.

I've been working on getting a good home recording of J for several weeks. I think I may have finally got it pretty close to what I want. When I performed it at Salon last month I mentioned also wanting to record it with the dampers lifted throughout, so I did.
Posted by Keith Eisenbrey at 3:32 PM No comments: