Would-be continuities are dissected into independently variable discrete parts, the persona of the soloist never merging with the music of the solo, never becoming a character with whom we identify, remaining always a stage prestidigitator, delighting but not until later . . . 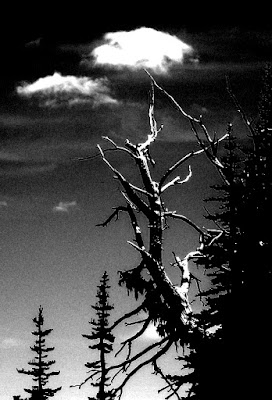 . . . crossing the line between him and us, between him and the music performed, where we inhabit and are inhabited, coerced into cooperative collective mutual cross-carnation, remaining firmly in a room with stage and magician, but one whose transformations are no longer upon cards and flowers and silk scarves, but are self-directed, self-inflicted, until . . .

. . . with our questions, our precarious balance irremediably warped by an addling irrational narration, each statement imbued with toxic whirl of doubt and desire where in reflexive self-defense . . .

. . . the stage re-appears on our infinite interior, an incarnated myth playing out at length, retrieving from the wrack of our confusion a deluded and histrionic image of mortality.


June 21, 2015
Trio 150621 - Keith Eisenbrey
Moving on now from dubbed duets to dubbed trios. There will be a bunch of these or there won't. To start with: autoharp, anklung, and Coronet electric bass. 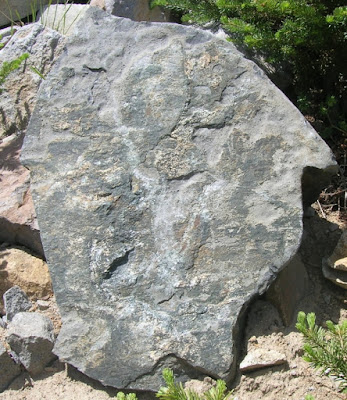 The autoharp is my mom's. My recollection is that we either bought it in the 60's at Montgomery Ward's, or that it had been stored under their bed from before time began for me - or both of the above. It was one of my favorite playthings growing up. My technique hasn't changed much since I was six.

The angklung was a birthday or Christmas present from my brother. I'm guessing this was in the '90s (Karen says maybe late '80s), but a careful listening of the entire Banned Rehearsal corpus could probably pinpoint the date.

The bass is on long-term loan from Steve Kennedy. Early in its tenure at the Tintinabulary I stepped on it and broke the faceplate. One of Neal's friends at EMP replaced the faceplate with a piece of old vinyl record. It looks fabulous. I have been unable to figure out what actual make it might have been so I refer to it by the label on the record: Coronet.

June 22, 2015
Banned Rehearsal 888 - Karen Eisenbrey, Keith Eisenbrey, Steve Kennedy, Aaron Keyt
Enjoying August in June we played on the porch of our house (as Karen says) "on a farm in a forest in a city by the sea."

Neal has yet another new project to throw songs at. We did a quick&dirty session to document seven songs so that the projected band might learn them.
Posted by Keith Eisenbrey at 2:08 PM No comments:

each ovoid mark was made to memorialize a played note, relative size representing locally perceived dynamic of attack. the vertical marks are the boundaries between rungs. Neal's score for the evening is printed below. Stop by in a week or so and the graphic won't collide with the side bar. 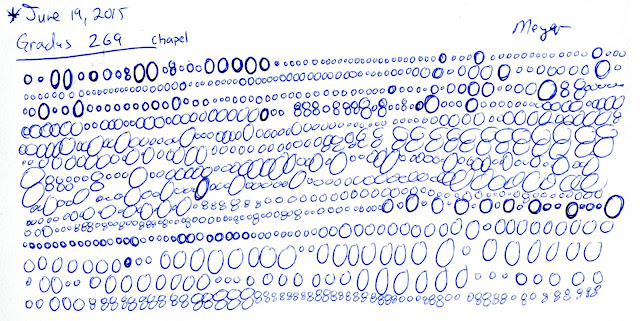 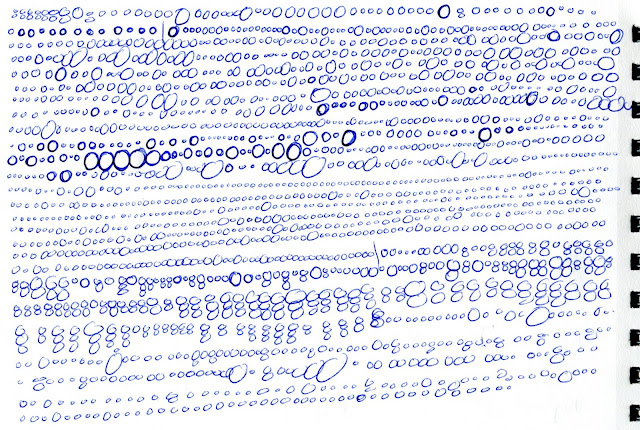 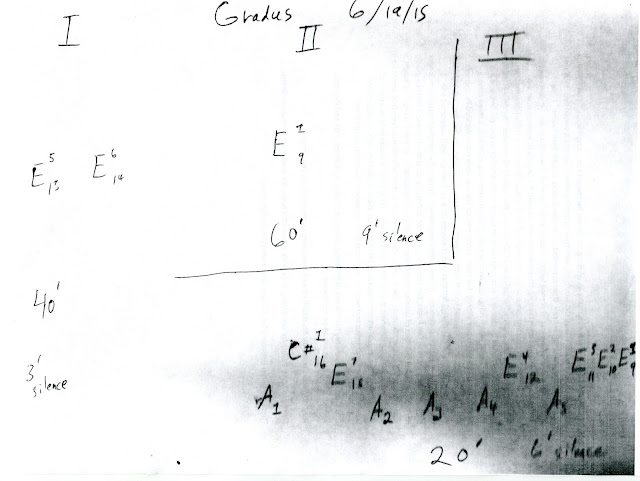 Post Fripp, post progpunk (with undertones of Charles Dodge), all mastered with that FarTooClose® digital feel. Picaresque, but complicated by sudden interruptions. Getting his jollies with wrecked up sound.

On September 23, 2002, I wrote: "aside from being generally entertaining, what's fun about this is the flatfooted gadgetry of it. All segues are transparently what they are - no fooling here. It just is garbage."

Its bald assertion of presence is as though it were clinging by fingernail to the edge of a precipice.

as gently done as begun

an eternal residue suspended in an interior, limitless space.

the commentary seeps in the window opened between D and E-flat.

June 14, 2015
Duet 150614 - Keith Eisenbrey
Going into this session I was uncertain what I wanted to pair with clavichord. Among the most intriguing possibilities were washtub bass and tin whistle. In the end I did my best to play both at the same time. 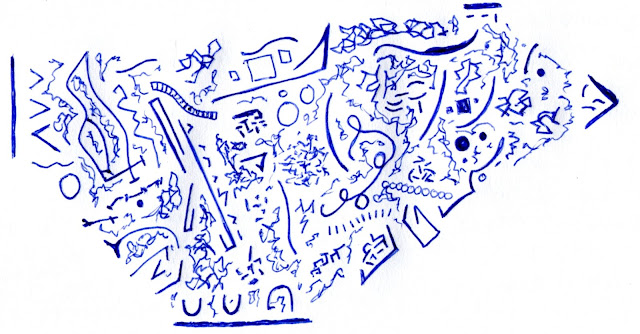 
I had a free moment before Neal's Gradus performance to record the sound of Seattle's most sonorously engaging elevator rides.
Posted by Keith Eisenbrey at 1:50 PM No comments: 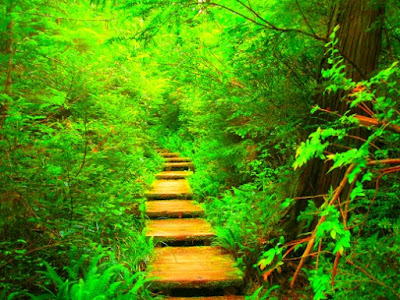 Rather than being at one with, and ever-creating, the tonal world in which they exist and persist, these float precariously, as on a boat perched on an obliquely gravitic tide. The sea lists around us, emptier now than in the ever-referenced past.

Each part alike aware of its balance and bounce.

Rock solid everything but guitar, which blows like the wind all over wheresoever.

How he wished he never loved thee, let him count the ways.

A rain forest seen in all its particulars, from all frames of reference, at all removes, in each scale of magnitude. 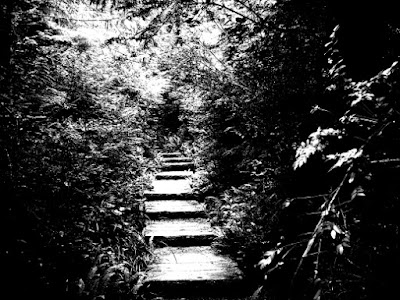 One of those cleverly disruptive lexical shifts that is more effective than it ought to be, as moves moves from noun to verb, as night moves from adjective to noun, the syntax of each word lurching to the left, as the song's voice moves from active ("working on my night moves") to lyric imagery ("the night moves").

Clarity preserved by tying up all the resonances in tight little bunches, shrink-wrapped.

An album of sea-shanties (mostly I think of English origin) arranged for female voices. Reminiscent in a way of the more famous Bulgarian folk songs that made such a splash a few decades back.

I improvised on toy steel drum and then on wooden transverse flute.


Our first porch session of the summer, recorded using a four-track zoom, two channels aimed at the porch, the others aimed into the neighborhood.

Posted by Keith Eisenbrey at 2:47 PM No comments: 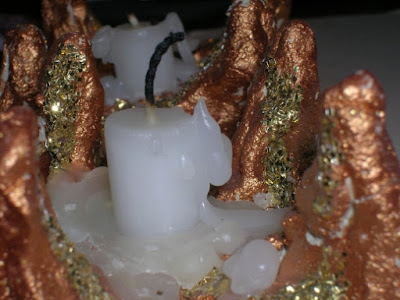 Each movement a different take on motoric rhythm. The first starts slap in the middle of what it had been doing for some time (see Stravinsky, below). The second, lovely to die for, a slow waltz slipping awry. Full of tunes that fit fitfully in their ostensible meter.

Amazingly alive, melodically, in all its parts. Each moment in each voice unquestionably about something. Each moment an adjective, so thickly woven together that the token subject, the something, is irrecoverable.

It occurs to me that two or three sufficiently nimble pianists could pull this off pretty well. Would the loss of its mechanical precision be a mortal blow?

Stravinsky's gambits: The reveals, both sudden and gradual; the veer; the back to business. Lively tunes that wander through the parts of his rhythmic mechanisms. Once it has wound itself up to celebratory heights it stops as though the tape ran out too early. 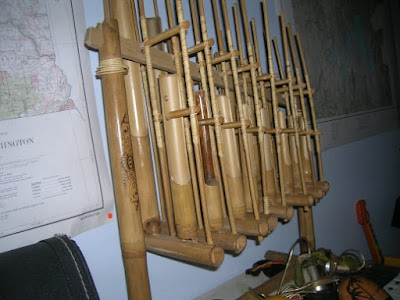 A tone of complex timbre will divide, branch, bend: become refracted by its passage through time's prism. Careful balance will bring out the stepwise motion of B-natural to C-sharp, with the B arising from the E-natural 19 semi-tones below. The subtle, unplayed, G-sharp 19 semi-tones above the C-sharp fills in a lovely E Major triad with added sixth.
Posted by Keith Eisenbrey at 12:31 PM No comments: