Each statement of a poetic line possesses its own through-composed harmonic trajectory. Each breath and line break a unique response 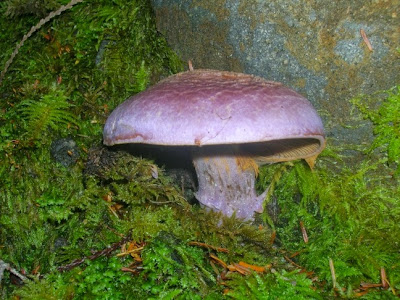 For JSB ongoingness is a given, for CPEB it is a choice often unmade: backgoingness and restepping are close to being the norm.

Anchored in the sensibility of the rational.

This triple concerto is quite charming but a bit unwieldy, even for Mozart.

Sinking into the stability implied by repetition, the variations eventually destabilize the whole. Music thirsting for its own destruction.

A balloon fixed to an anchor, whipped by a typhoon. 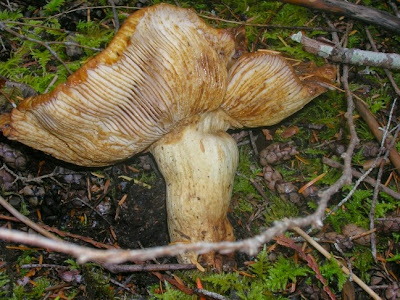 This could be an episode from Dante: we chat with Don Juan in hell, defiant past the last.

Posted by Keith Eisenbrey at 4:14 PM