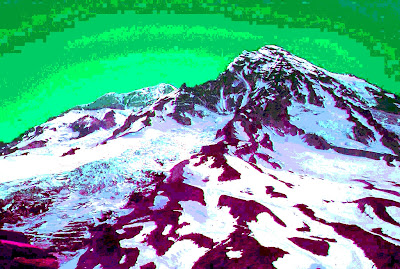 step kick step kick
do they all stem from the same root dance as the Polka?

a shake (ornament) on shake (word) - very clever, Henry
wordpainting as blatant as possible, visceral even
as though that were so completely the point
but also distracts some from the little seminar the notes are engaged in, as notes

and then there's a Wind Machine! 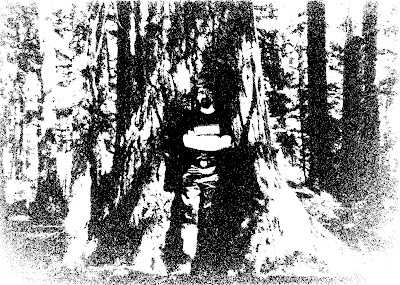 to reprise is to vary
the activating symmetries

a lull? a lulling? a trap?
(left hanging in the attentive lurch)

Carabina Trienta-Trienta - Epifiana Sanchez and group [from The Art of Field Recording vol. 1]

There is a slow flange quasi-arpeggiation effect concerning the placement of the strum sound upon the strings within the presence of the recording. tape wobble or intent?

Punk and its progeny being a back to the roots music, from the very root of it arises a propensity to revisit older songs and goose 'em. From this trope comes some of my favorite covers and moments: The Stranglers Walk On By; The Dictators I Got You Babe; and (live): Peterman I Can't Help Falling In Love With You; and Red Ribbon That's All Right Mama.

stripping the sheen from the 50's
bringing it home 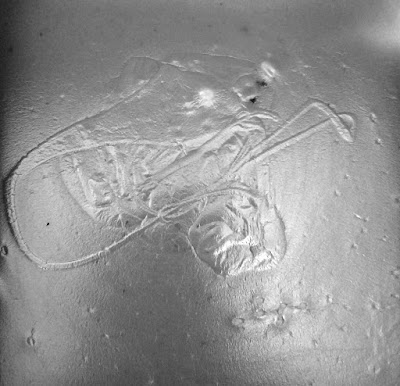 oh golly this goes back

in the year between my graduation from the UW and my wandering off to the East
Aaron, occasionally Neal, Dave Jones, and I would gather in the basement of Dave Jones's place north of the University and record improvisations. Over the course of several such session we improvised an opera named after one of the characters in Kurt Vonnegut's Slapstick. The result is easily not all that wonderful, but it has its moments and anticipates many of the activities that came to dominate Banned Rehearsal a few years later. 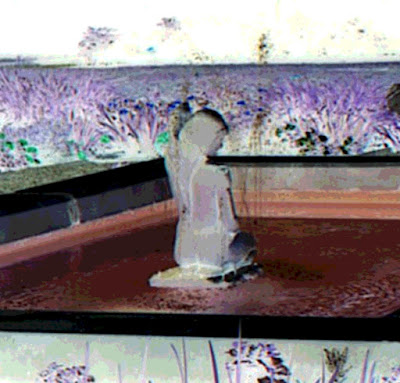 If improvisation's purpose is to elicit pieces of music then we explode that idea by trying to elicit a particular known genre of music, demonstrating just how far off things can get. And it isn't due to us choosing the wrong kind of music to elicit. We do it in numbers.

December 6, 2018
Diamonds on the Soles of Her Shoes - Paul Simon [from Graceland] 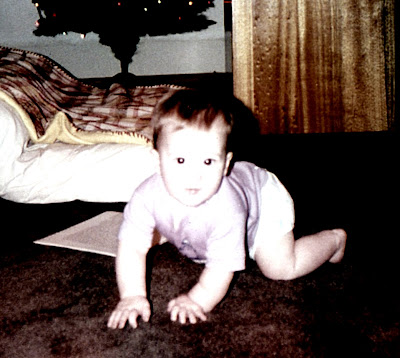 as none was available at that time at headquarters
thumbpiano mixed to have presence
J operates a spring contraption and is cyclically quite amused
drum and brass with flabby lip
the organ transformed suddenly into The Show
or was that the Aaronsynth?
going on for the cause of why not go on
awake!
or drift more
fat finger tunes
some tiny whisper whistles imitating cassette ghosting
J squawks discovering agency
double double reed thingy designed for the desire to be at two with one's self
pre-toddler delight
squeamish should turn their ears aside
diaper is being changed

How Firm a Foundation - Keith Eisenbrey

I wrote this chorale prelude-ish arrangement of the hymn tune Foundation in July of 2001, the last of three little organ pieces. For the last decade plus now I've been going through all my keyboard pieces to be sure I have acceptable recorded documentation. They all work pretty well for piano too, though this one requires some carefully applied sostenuto pedal in three or four spots.
Posted by Keith Eisenbrey at 3:17 PM