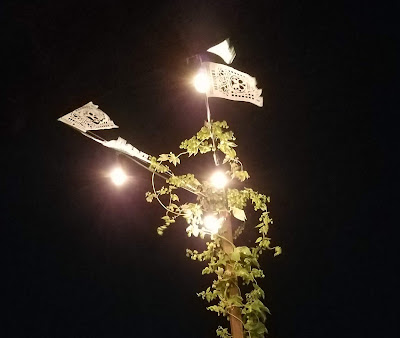 an adorable plush toy of a piece

The Turning - Screaming Trees [from Clairvoyance]

Syd Barrett in the new world

this song doesn't need its presented size in sound, this need to fill a large space, inflated into stadium architecture. It belongs in a cosmically smaller sort of infinite space. There is no room, no crevice, withintowhich we might slip secure. 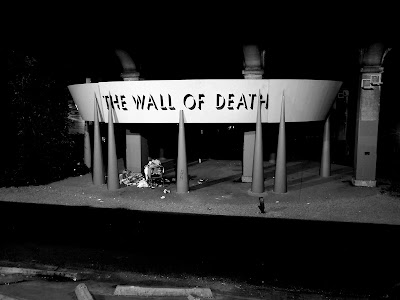 another thing Gradus is:
as the whole of Gradus is:
a piece about thinking about pitch space that acts like a micro-neural network brain flash 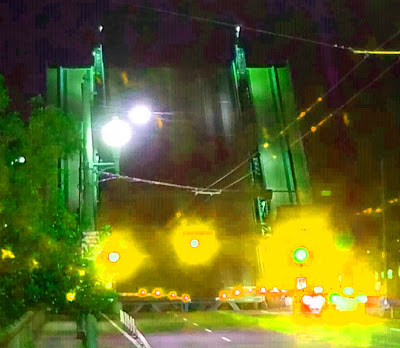 the hands of the sea beat the drums of land

the lands are plate drums
the sea drums

shakes us through our soles

in imitation of another's manners
theater of being
mimics and coerces

his ways
to count 3
to meter 3

That tune is such a diva!

If there are scenes they move.

not scenery, but that too
and all within the path of the melody wheresountowhere'ere it goes
(nice job on the timps back there!) 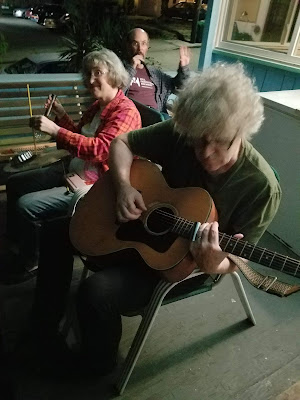 a composer who, as a theater manager keeps intricate track of his props

entry through the gates triumphal and pomp and there are the crowds and there the streamers
Daddy's home.

granular melodic synthesis
(one of the great tuba parts of all time)
nationalistical, natürlich

is an interesting question, considering they wonder nightly and twice if there's a matinee

2-bit even among the sophomorics

We had some technical issues, but this is the first tape we made in the big Greenwood House whereintowhich Karen and I moved just before we got married.

mountain dulcimer and penny whistle
(there, I fixed the missing channel)

funmaker in a new space 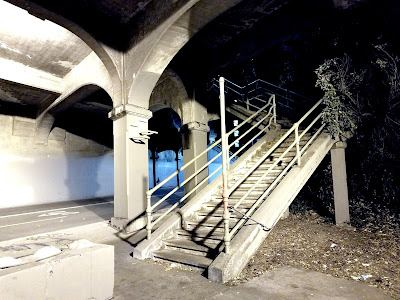 the phone rings
domestic: music made within house life

slow tempo nearly inert fiddly bits clarify their function without giving away their destination, which simply arrives because there it is 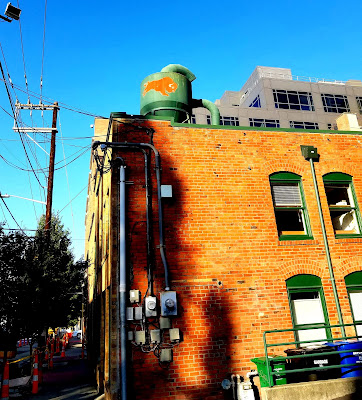 if:
one is not articulate upon a device
it doesn't pay to pretend to be

and if:
one is articulate, in some or any sense, upon a device
it does not pay to pretend not to be

however:
it is not a simple nor quick task
to discern which you may be upon any given device

so:
one makes the attempt in good faith
with ears open

so that:
the benefits of sticking with it long enough to discover something
emerge resplendent

the doubled struggle of
finishing a word
and sounding an interval

the tempo of the argument
as it destroys
its erstwhile subject

the piano sounds are a posture
within the stating voice

"Carol Anne would have been ready to go." (Karen to Neal, who was tuning the guitar again) 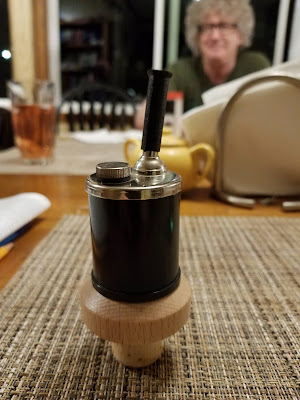