Tricked out like a check-out line bodice ripper, chins and pecs and heaving embonpoint blazoned full screen in old-school cinematic glory, a full frontal demonstration of how to sell a museum piece as hip and happening. Behind all that, some gaudily fancy singing and an ably paced mix of ensemble and solo spin a demoralizing tale. Best to keep to your place, don't get uppity. Not generally being a big fan of Handel, I was pleasantly surprised to enjoy the music quite a bit. All that coloratura filigree was strangely enthralling. 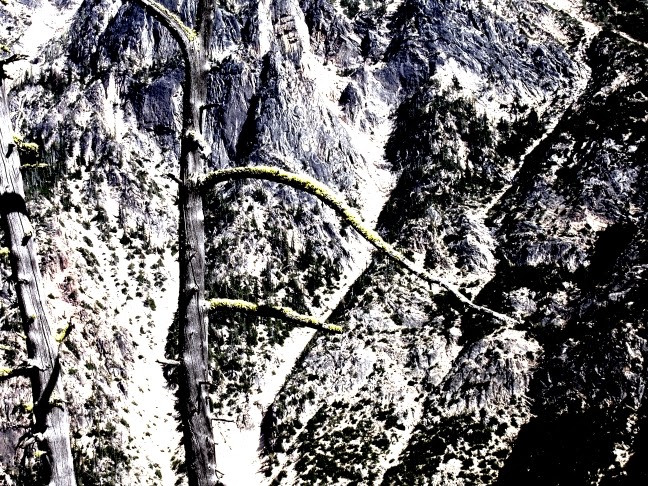 fibrous, tough, entwined
to reach where the ancient sky endures

A lesson. Over a circular pattern Mr. Doggett shows how it is done.

It starts as a perverse study in the sound of piano tone as it decays - perverse because it is almost entirely staccato for the first long stretch. Long tones are allowed only at the edges, as it were, on the inside curves of tightly bound pages, where the ink accidentally runs. The subject is more overt toward the end, though I suspect I could hear the end as a complimentary perverse study in the cutting short of sound. 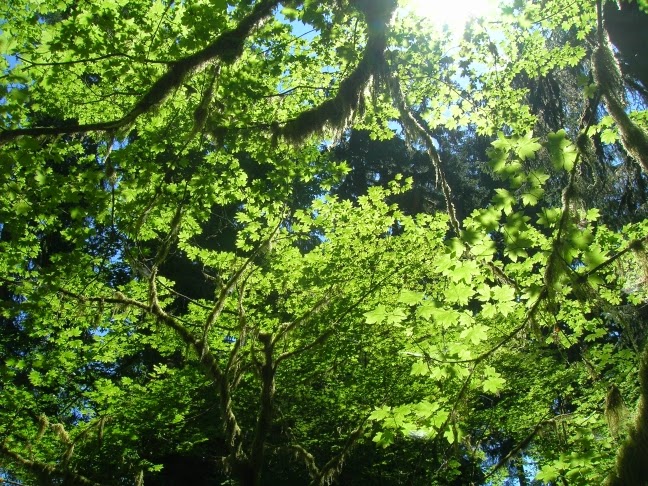 illumination limited
cavern immense
muted, not feeble
delicately pending
sounding the tie-rods driven into the heart of the rock

So quickly we have climbed far past the point at which the explication of all possible sub-rungs within a rung has become impossible within the time allowed. The deeper in we go the more quickly we accelerate, the smaller we become.

March 12, 2015
Half a Bus Closer to Home - Karen Eisenbrey and Neal Kosály-Meyer

As part of Karen's St. Rage fiction project her fictional band wrote fictional songs, some of which have been actually written. Her actual garage rock band, Your Mother Should Know, in disguise, recorded this one.

Posted by Keith Eisenbrey at 4:03 PM