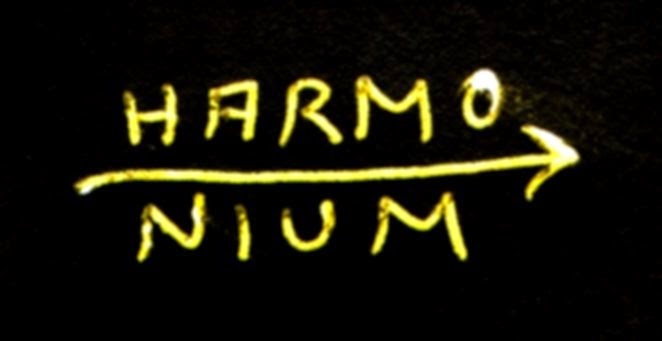 
narrative of how this presence arose from self-assembling parts
rhythm of emergence within
ping pong!
or shuttle warp shuttle woof
hollow spaces inside opacity
near and far

John and Neil visit from around here

An accident of where I was sitting gave rise to an interesting acoustic phenomenon. All the unvoiced noises that Neil produced (breathiness, keyclicks, etc.) were quite distinctly coming from the windows to my right, and not from Neil, who was standing slightly to my left. Always great to hear these two listening to each other, closely focused on a narrow field.

Mathieu and Joda visit from Vancouver, if I heard correctly.

I have been on a sabbatical from writing down notes for almost a year now, and although I have written some pieces during this time it has only been upon request or (in the case of J) when the piece was essentially already written at the moment of its imagining. However I haven't been exactly silent, each week taking up another instrument (mostly guitars) and recording a solo improvisation. This week's instrument is a wood flute I found 10 or more years ago at a street fair.

Half a Bus Closer to Home - Karen Eisenbrey

While the microphone was set up I recorded some dinking around on this little noisemaker that my oldest son gave me for my last birthday. I dropped the pitch digitally and folded it in thirds.

I finally got down to Trading Musician to spend the money we made at our 30th Bannediversary show last June. $20 bought a viola with a crack in the soundboard, $30 bought a bow, and $3 bought some resin. Aaron played tin whistle in Somerville.
Posted by Keith Eisenbrey at 12:14 PM