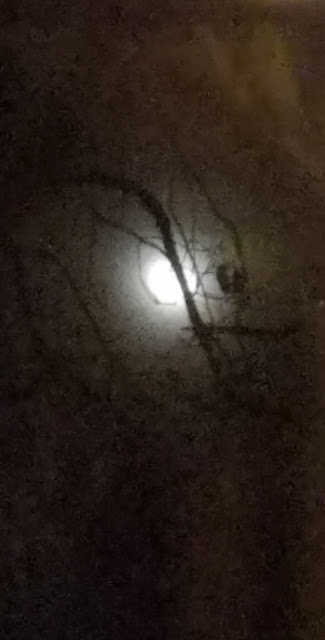 An allegory of the patriarchy in all its splendor and misogyny. As wonderful as the individual numbers are, and even as well as the Act II works as a sequence of pieces (somewhat better than Act I), the thing itself fails as drama, in part because the characters are motivated by the necessities of the allegory rather than by their personal interactions. They aren't making it up as they go along, it is made up for them from above. I also have trouble with the disjuncture between the sung sound and the spoken sound. The sung sound is so huge, so developed in itself, so wedded to its accompanying harmonic processes, that when characters simply speak I can't reconcile the sung and spoken voices into single persons.

1. Figuration playing over the surface of what is held dear. Clouds on sky.
2. The perfectly wrong tempo, WK nails it throughout. I wanted to jump up and down.
3. Between-ness, one person, a singular voice, profane. (Alternating with:
4. The fugal sacred, corporate, universal. (Neither looking back to the other, but each finding cause, common or un-, within each, to be found to be having been moved back into the other. 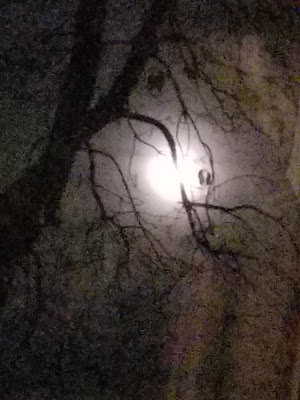 The exact timing of an attack in relation to where the wire is in its vibration cycles can make such a difference in color as one could imagine a voice: back or front of palate, raised, lowered, the tongue just so.

The piano is an empty mansion, of which to approach is to inhabit. Guest or haunt? This music is some where. Some. Where.
Posted by Keith Eisenbrey at 4:14 PM