John Maiello, the lead instigator of songwriter for and singer in Dead Bars, has been appearing solo now and then as Alone In Dead Bars, often when a gig arises to which the full forces can't be mustered. His songs skew toward the conversational: "this band is way to fucking loud you saw me covering my ears . . ." Story fragments one might overhear at, well, at Victory Lounge, presented at a full tilt holler over the bandblast volume. Art imitates life in situ.

Your Mother Should Know, in their second electric show in a while, tightens up their set. I'm still too much the husband of the drummer to comment reliably in public.

Arbor Towers was lots of fun, with some really fine playing and songwriting. One set and I'm already a big fan.

We were pretty beat from having just been out late a few nights before, and we were sorry to miss the two bands from El Paso: Lunas and Medvedi, but Neal reports they were fine, so I'll look up some sound on the interwebs.

And there they are again, opening Victory Lounge for the Eastlake Block Party. No longer having been on vacation, and pretty much wiped, we limped on home right after playing.

Words are huge. A Textsound piece I wrote in 2000/2001. Listening I thought of an interesting challenge: What are the chances that any particular transcription would hit on the spelling of the score? A homophoniad - or perhaps a homophone-mare, complicated by the names of letters that are also words and syllables within words that are also words. This may be the closest I ever got to a Boretzian 'text that only a composer could write'.

Space to think around each singlemomentnode to linger touch caress lift weight ponder want besotted with each singular that time must be given to grieve its passing.

Undulous and otherworldly, in the groovy way.


a dry lake bed
an occasional stone
or line
aiming

Sensory overload split screen cinematography to the end that just is.

This is a well fed music. Oh boy! A hunt! And a dance! Even the passions are part of society's well ordered plan. 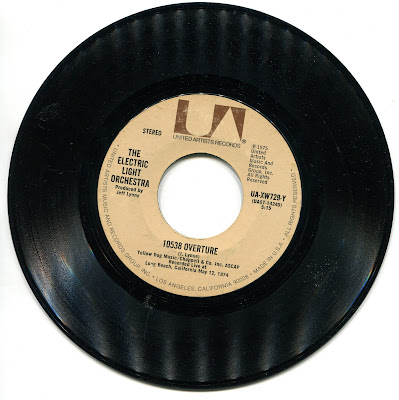 Is that a slide whistle in there, superbly conjoining with clarinet? Cool!

My favorite band name this week. Hyper-pingy vowels sung to !pop! on the old-time recording. Wicked fine piano playing back there.

Proto bebop, a sense of orderly motion still traceable within the too fast to follow figurations.

The same, but updated, out-done.

Wonderfully articulate, flirting just ahead of where you are.

You're My Thrill - Peggy Lee [from Black Coffee]

A stunning confluence of musicianship and sound engineering. You have been taken. Give it up.

Dirty Robber - The Wailers [from The Fabulous Wailers at The Castle]

I'm sure he's saying some words or other in there, but it hardly matters, the sense of the sound is right on. 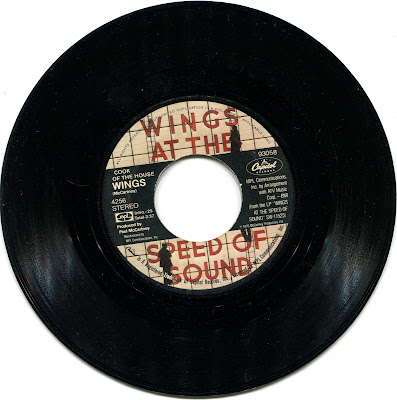 In accusing another of teasing, exposing his own lyrics as what they are: a big tease with nothing underneath.

With George Martin-like arranging as a starting point (think Yellow Submarine or Eleanor Rigby), we get this, a dead end.

At least it's short (counterfoil to the first track?). The banjo is nice.

Cook of the House - Wings [a Rescued Record]

A song that's not much more than a groove sandwiched between nouveau Alan's Psychedelic Breakfast fry sounds.

IN WHICH: Karen and I were in the same room for the first time ever but didn't have a clue what would be in store.

The UWCGIE performed as the last half of Neal's Spring recital, and this, being one of the three pieces we performed, counts also as among the earliest traces of our collective improvisatory collaboration. I'm thinking there must have been 8 or 9 of us, but certainly don't remember everybody's name: Neal Kosály-Meyer, of course, and me, and Stu Dempster, Joseph Bichsell, Dave Jones, Greg Powers, and several others whose names and faces escape my fading memory banks. We had spent the quarter working on tuning into common wavelengths, and it shows.

Coney Island Steeplechase - The Velvet Underground [from Another View]

A test mix of collected contrast bits, mixing room floor scrap sweepings, but not bad for all of that.

Posted by Keith Eisenbrey at 3:04 PM