I made a picture. 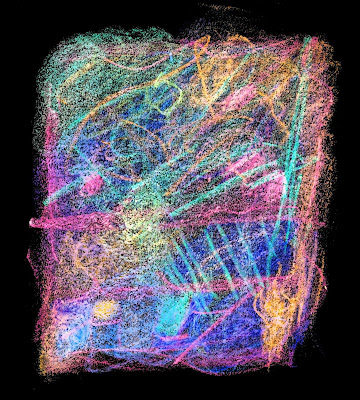 strong vertical leaps up? down? contribute to the effect of utter duplication
is it the direction of the leap or its mere distance that tells?

sliding around the pitch, glisswise
a dance of them

For Miles and Miles - Art Pepper, Chet Baker [from Playboys]

phenomenal playing full of subtleties to be sure but something bluesy has been buffed out if it, refined in an almost pretentious way, if they weren't getting away with it pretty bossly

humored up? or just oddly translated, odderly arranged? or maybe that's just the way it is

thought: jazz is about its rhythm; rock is about its song structure; blues is the glue
these boys have heard some church singin' and how

The Song Is Over - The Who [from Who's Next] 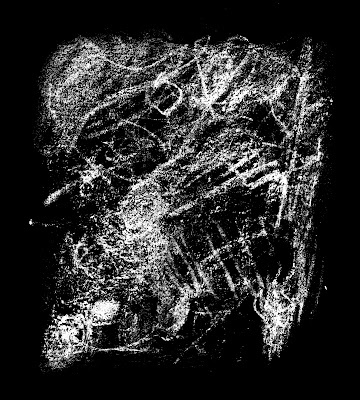 another function of demotic music
actual advice in humorous guise
(not that, but like dirty jokes as ad hoc sex ed)
how it is learned: those life lessons
quite the accent, one needs to pay more than fifty cents of close attention

this tries so hard, but I have trouble giving it the benefit of the doubt. The problem is not his singing voice, but something like a lack of roots.


testing 1 2 3
now we have begun
at Toad Hall some crud in it
John 'plains, but 4 weeks old
strenuously lame we thus arrange the possibility of brief moments unlike any others
drill bit into bedrock inexorant
on my wall
there hangs a purple trout
continues on through
metabolism enhanced
be- words auf Deutsch
bell rings for train coming in

propelled
engined
til the fuel runs out
the ride is over


Aaron and Neal duet on trumpet and cornet, Karen drums an ocean, Steve tunes in, and there is me with banjo on my knee 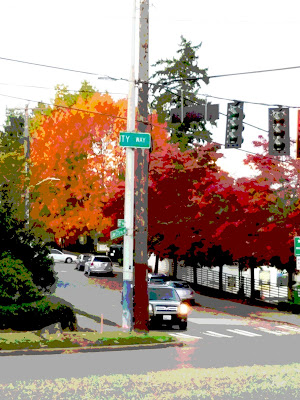 Posted by Keith Eisenbrey at 1:40 PM