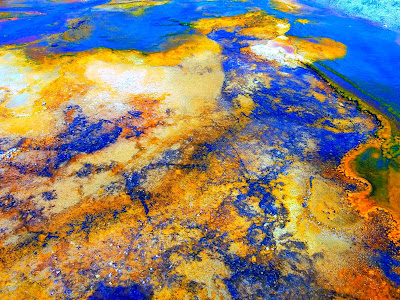 Tonality as practiced here is not a set of keys and their relationships. It is, rather, constructed from the dynamic ambiguity of scale-degree functions within contrapuntal web-works: how each pitch within the object of discourse relates to all the others as a polyvalent set of latent scale-degree functions :: as an expressive tool or a box thereof :: here's the power-up: an interval pattern is a thing but it can be set willy nilly within any particular portion of the key.

I appreciate how well this recording is engineered to sound like it is being played in an exquisite place. I'm sure it was, but it even sounds like it was. Great timp sound in the 4th movement.

Was his slow vibrato an imitation of old recording instability / spindle speed variability?

His guitar playing is mostly a right-handed strummy picky sort of affair. A robust relation between his right hand and his singing. 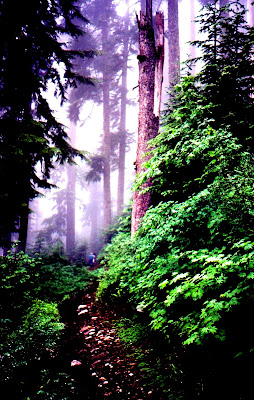 the mistake was in presuming our own innocence
personal note: I was 7 when this came out. It came into my consciousness not long after, probably through the older kids at choir camp. Howsoever faux profound it is, I succumbed to it hook line and sinker.

Track 4 - Tillicum Junior High School Orchestra [from my mom's tape of a concert given March 3, 1971]

perhaps we made a pact 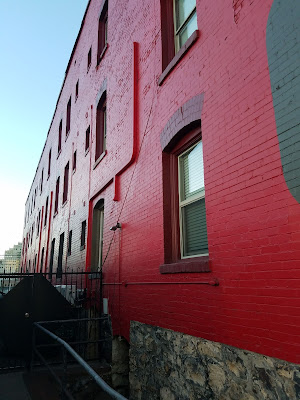 my string quartet in an early finished version
unlike some I have the ability to forget details of my own composition
so that though I know this changed considerably I can't recall precisely at which point it veers
sudden nonsequiturs of harmony-timbre, clearly made segments
all there rudely

about as perfect a thing as can be
just guitarplucking, singing, and a wee bit'o'harp blowin' here and there.

for 908 so long ago
a common aspect of BR has become the easy way we can move around the room, with happy dis-regard, or with focused regard, of where we are in relation to the microphones. I have skewed this somewhat in my current setup: 2 stereo channels, one aimed LR, the other UD (Up Down). It rounds it, but the sounds still move scitter scatter playing squeaky mouse nose right up the camera there restless jitters quick and that is all 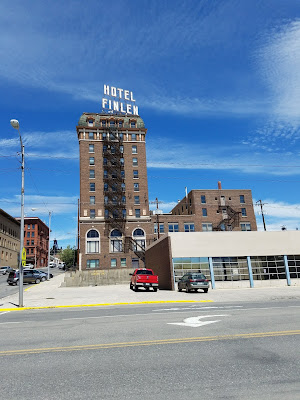 pre-highlights highlights
something is about to happen kids
pay mind

Is the sense of what was meant by "Stomp" in this context derived at all from the Southeastern Native American "Stomp Dancing?" If so, how?

immediacy inescapable
punk gospel
you've been preached to up close

neoclassical, and pretty classy too.

Does anybody remember where exactly the Seattle Concert Theater was?
me on piano I think
it is a mistake to demonstrate, by what we play, that we have heard what another has played.
hear and do, it is enough

Ferryboat Bill - The Velvet Underground [from Another View] 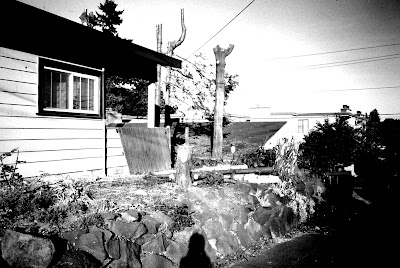 August?)
disresonantly metalictocky
something vanished
drum shaker vocal like an official whisking compounds to make drum corps
funmaker duly introduced
Aaronsbundler tattered away into old radio land
advanced dance calls for rhomboid dancing
empty brain rattle can
where does the sound come from
did he we mean it to sound like that
behind that drum beat beat beat bidi beat beat beat a moil resolving to their drums at tether length
there's that clavichord consorting with toy piano
tuning the last piece he wrote
we filled those cassettes
crammed them 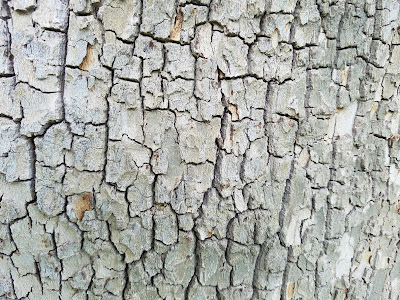 June 28, 2018
Pay Me My Money Down - Bruce Springsteen [from The Seeger Sessions]

ample time for an interval to be a slough

Falling On Your Face - Ravenna Woods [from Alleyways and Animals]