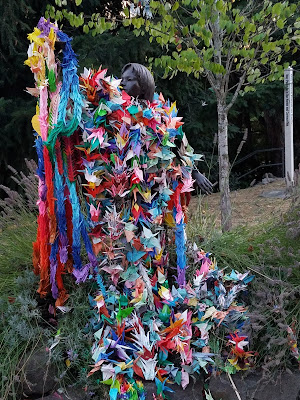 "First (1.0) 'a pitch' is stipulated to be 'atomic' - that is, indivisible into components not equivalent to the whole of itself. This designates the 'basic' vocabulary of entities for music, i.e., 'pitches'.

Next (Df. 1.0) two pitches are designated as distinct if there is any third pitch such that one of the two, but not the other, matches it, or if the two do not match each other.

If there is no such third pitch, and the two pitches do match each other, they are equivalent pitches, and are assigned to membership in the same pitch-identity class (1.1 and Df. 1.1; note again that 'pitch identity' is, properly speaking, a relation, not a 'property' - the latter, insofar as it is applicable here, as a notion, is only so in the 'property' of 'being a pitch')."

Benjamin Boretz Meta-Variations: Studies in the Foundations of Musical Thought 1969

Like listening to familiar musics through someone else's ears. I hear 30's Stravinsky, some Debussy, some Shostakovich, but not quite the SD&S's with which I am acquainted. Someone else's, and at other slants.

We visit graphic aspects of San Francisco and Copenhagen. Work in progress on a fascinating project that hits squarely on two of my geek-outs: music and maps. We are all waiting eagerly for Tokyo.

Four string players, each playing a single string, attempt to match the pitches of a track heard only by them. See Preface above. Theory hits the pavement. Damn!

August 26, 2017
Who Will The Next Fool Be - Charlie Rich [from Sun Records The Definitive Hits]

Relies on vocal charisma to hypnotize. Circles around twice, no more, needs nothing so fancy as a bridge. About a girl or about music? Always a tricky question.

Bumps around drunk in an empty room.

I Shall Be Released - Bob Dylan [from Biograph]

Trapped by wordmeaning, more interested in rhythmplay, ripples in a pebble pinged pond. 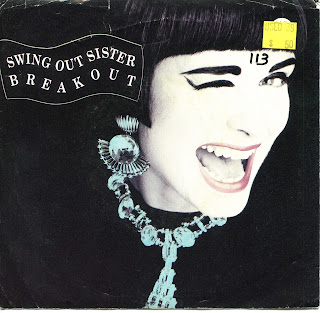 Prog Joel. Imagines he has more range of personae than he really does.

The class of clowns.

tossing noises into a bucket of noises the cats are concerned. Amnehitabel? Concerned. Anarchy: concerned. we must be picking up from something old ugly floral drapes are mentioned 3 bags full

::] city truck outside as I listen beeping clearing sewers? [::

Thought experiment for sound engineers: imagine the worst, the at all costs to be avoided horror of a soundquality, not just unmarketable but quick turn it off before you vomit bad soundquality. Now, imagine the most sophisticated transparent playback apparatus that money can buy reproducing exactly that same worst horror. Is there a difference? Where, exactly, would the difference lie?

improvisation: the art of redeeming one's, and each other's, sudden decisions. Falling, a la Buzz L, with style

intents made together in a room to hear how it goes. A theory of the man in the oat box. Must be hiding.


etched with care || a percussion sequence arises
what if we go with it, without regard for redemption?
deep dynamic registers linger languorously

Although: barely a minute long
Although: figuration could be any midcentury bebop wannabe piano player in late evening lounge mode
Although: all that and more or less
Rich in: melodic twists of chords
And: Nothing here is quite just one thing

3rd A-nat from the bottom behaving as a point of reference, the high notes, all A-nats, nestled or floating in its active or imagined or remembered partials. Parent floating child; I rattle a rattle! I had forgotten. Are these hiatuses Cage silence or something else? division markers? resets? reminder? absences?

2nd rung: it centers a bit higher on a still low mid A-nat. 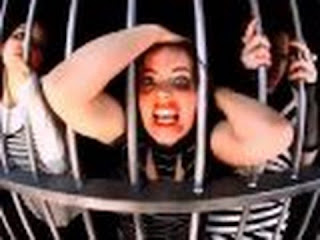 seething writhes around an electrohummy spacefilling wad that squeezes the vocals off to the sides. Immobile, constrained, plea though they plea.

Upon these inflections of tetrachordal-metrical correlatives, the ear dances rice on drum.

Mid 20s, getting sound into the grooves was work, or the sound makes it seem so, striving to be recorded, to achieve groove.

I'll Be A Friend to Jesus - Wade Mainer [from Goodbye Babylon]

Formulae stubbornly adhered to. The barest of variance tells.

In a similar spirit to Art Sims above, but more chill and relaxed about getting it into groove. And yet, very conscious of that 3' deadline at the end of the record.

Precisely beveled throughout. Every join tight as tight can make it.

Weakened by a weak bridge, with a little cliché riff at the end of it (said bridge) as much as to say at last that's over.