From the Bickleton Outpost, with piano in it and the Meyer family electric organ. The parts resist
integration, strain at their harnesses, pull the buggy toward alternate landscapes. At first the noodling on the piano takes over the sound - partly a fault of the instrument. Big soundboards command attention, often undue. Over time the organ settles into a shimmery surface in dimensions worth exploring, a slow build applies a squeeze play. Scattered herds thunder by. No one times the ends of things to match the doings of things, valiantly prolonging the build until breaking off into plangent lugubriety, a simulacrum of emotingness. Boards creek beneath our shifting weights.

This was a two-sided cassette session. Part Two will follow in the next weeks.

Something about the slow rolling of it reminded me of Neal Kosály-Meyer's long-ago tape piece Ecclesiastical Musings.


Sound are crowded onto the tape.
O the Mighty W!
The stage is thick with scrims.
Counting layers is a fool's game.
Skewing the rhyme of pulse and meter shishy hiss of amplifier turned up! up! Up! morph into traffic.
The wah wah is working.
From one pulse/metric locale to other pulse/metric locale a long long modulation winding among the modulations of the polyvocal scrims.
Bits strip off.
No level places, we transmogrify perpetually.
Flow, change, vector: complex curves of intention and attention. Intent. Attent.
Sound in your face deal with it.
Stu says cleaning out your ears.
Matt says when nothing else will do.
We hold our own onslought sound the alarm never let up.

This piece is like a satisfying rub down with a towel. All the dead is scoured off and your skin glows.

Much of it takes place elsewhere, at various distances, around corners, in other glades, as though our position weren't privileged, Sternklang-ische. In the long silent bits we are sitting in a place where it isn't.

Backing: as thick and layered as it is, and as fluidly as it is allowed to interincorporate with the solo vocal, it is always exactly an accompaniment. No question.

We strive mightily to find a fertile seam in the collision of word sound and not-word sound. Neither 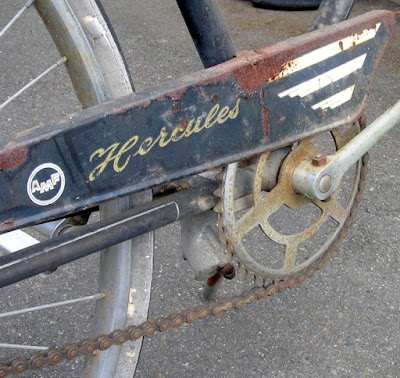 does each other any favors. Not-word sound in all its richness of timbre and rhythm and pitch and myriad other invented on the fly qualities shine a harsh light on the monotony of word sound's carrier wave, forwards its inescapable dullness. Word sound ineluctably cues up our minds' language receiving propensities, bloats itself over the top of not-word sound. Topsy turvy, the least interesting sound blots out the richness of everything else. Words often deafen us to music. A longstanding pet peeve of mine. Of course, it being a personal peeve I am aware that my take on the issue is just one of several.

A note on nomenclature: The Telepath project began in our collective history as a way of making a tape when we weren't all in the same place. Telepaths 1 date from August of 1984. Neal was in Bickleton and made a tape there. Karen makes her first sonic appearance in the canon, as does the rest of his family. Aaron and I got together and made tape at my folks' house in Bellevue. Later we mixed the two together and called it Banned Rehearsal 7.

In the instant case, Aaron made a tape where he was living in Somerville, MA, and the two combine to form Banned Rehearsal 906.
Posted by Keith Eisenbrey at 5:41 PM