Dual-faced rather than two part, the counterpoints shadow behind as though further behind in the shadows of the shadows behind. Where is the light placed to cast these exact shadows thusly?

(Stray thoughts: rhythms of the outer (outré?) Brubeck (that is, kind of jazzy at times); Looney Tunes Back in Action (another take on the two shadowing worlds of The Tune and The Counter Tune)).

(I must admit to not being a big PG fan).

I don't recall ever having heard this piece all the way through before. Messiaen somehow never came up for me as a student and these last 3 decades I've had so many other irons in the fire listening-wise that my experience with his music is quite limited. I was glad, at long last, to have been introduced to this piece by such a fabulous, musical, and completely engaged young crew! I love it when everybody is all in. I do indeed. 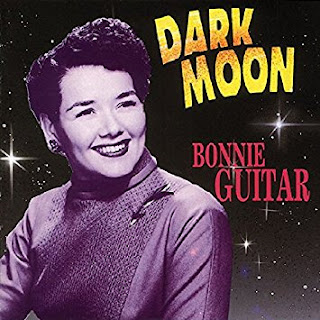 Spinets undo pretense. Essentially a fancy toy piano, in careful hands entirely its own instrument with its own relation of energy input to dynamic output, box, range, quality, degree of clunk. There is a quivering in its reverberance, shaking in its boots.

The Pavian is, for the most part, a set of detailed solutions to the problems raised in the gap between the 1st and 2nd thing happening of anything happening. The Galliard rocks between upper and lower hemiolas. Hemiolan hula dance.

I understand there is some small controversy as to whether this incomplete quadruple fugue belongs in the set at all because it doesn't have the main fugue subject announced in Contrapunctus I. I have no particular opinion on that score, but I do note that if you fold the Contrapunctus I subject over, creasing at the 3rd note, you get the first subject of this - sort of. And parts of the other subjects also include parts of the CI subject. In the lost or unfinished portion at the end, perhaps the idea was to create that CI subject by fitting together the bits of these subjects - a new fugue arising amidst the counterpoints, a music within a music. I can't imagine it was beyond his capability.

Our internal migratory patterns. "I thought you knowed." Woody's collective I is in democratic opposition to the royal we.

Word count economy. Leaning forward with a different bounce, but not so far from scat as all that. 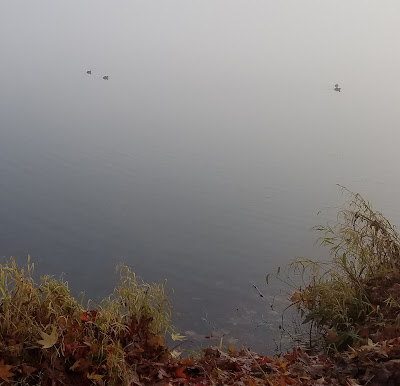 Listen to her long vowel-y syllables and the rhythm of their drawings out. Rounding diphthongs in the leisurely open air.

Get It While You Can - Janis Joplin [from Pearl]

The tape, having cooked some decades before I transferred it to digital, left ghosts of notes scattered in Webern space.

Those boys really worked at rounding their vowels. Completely drowned in sentimental familiarity.


We haven't played much in this configuration since the early '90s, 700 odd Banned Rehearsals ago.

As Karen and I were walking around Green Lake this morning we heard this group of pootootweeters pootootweeting.
Posted by Keith Eisenbrey at 3:41 PM